Gas was under $1.00 a gallon and George Michael’s song “Faith” was #1 on the billboards in 1988.  That was when Coach John Burdsall took over the New Castle Boys Tennis Team.  30 years and some 249 wins later, Coach Burdsall has retired from New Castle Tennis.  Not only did he coach the boys for those 30 years, but he coached the girls teams for 25 years during that span for a total of 55 seasons leading New Castle Boys and Girls Tennis.  From a former player and on behalf of all the other former Trojan Tennis Players you coached, THANK YOU! 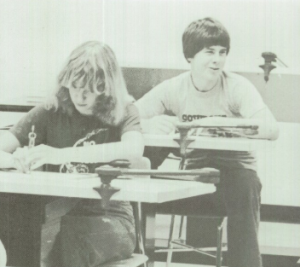 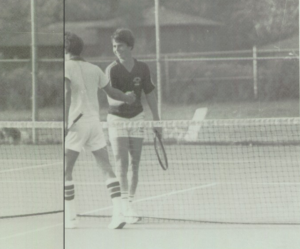 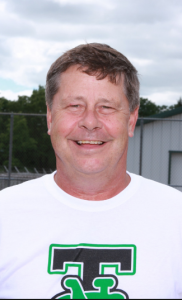